I’d mobilize my thoughts on this or that polarizing event, only to watch the next day’s outrage demand an instant response. Again and again, week after week. With such an abundance of discord-spawning, nation-splitting controversies bombarding us daily, how do I choose just one?

After the interview aired, the host informed me that TR’s great-grandson was listening in! How did he know? The old gentleman wrote to tell him that he loved my impression of his famous relative. I was, as the 26th President might have put it, “dee-lighted.”

Note: The host mispronounces my name, but I didn’t bother to correct him. I pronounce it BAY-un.

If this link doesn’t play on your device, go to American Variety Radio, click on the square menu icon,  look under “Past Shows,” and click on #391.

Rick Bayan is founder-editor of The New Moderate.

All written material at The New Moderate copyright 2007-2019 by Rick Bayan.

Emphasize our common identity as Americans. We’ve splintered into mutually hostile tribes, and we desperately need to re-establish our sense of nationhood. The flag belongs to everyone, not just white conservatives. While respecting the rights of individual groups to advocate for their interests, we all need to start de-emphasizing our differences and thinking about what we have in common. Agreed?

Extend Congressional representatives’ terms. With their measly two-year terms, members of the House are continually in campaign mode. We need them to stop hunting for cash and focus on lawmaking. I’d suggest a term of six years (like our Senators) along with a limit of two terms. Again, this would require a Constitutional amendment, but we can do it together as a trans-partisan project.

Improve our criminal justice system. Police and inner-city residents need to develop mutual trust and respect. Police can start by using non-lethal weapons to stop unarmed criminals and suspects. Just as important, we need to break the school-to-prison cycle that effectively ruins the lives of too many young inner-city men. Schools need to educate more effectively… students should be taught to focus on long-term goals… prisons shouldn’t be profit centers. Stop incarcerating people for minor crimes like possession of marijuana.

Control immigration wisely and humanely.  Open borders are out of the question; the populations of distressed nations are exploding, and we can’t accommodate the overflow. But let’s clarify the legal path to entering the U.S., welcome legal immigrants and treat illegal ones humanely without giving them a free pass.

Socialize across the political divide. Americans have been self-segregating along ideological lines, socially as well as politically. Too many progressives shun conservatives as “deplorables,” just as too many conservatives mock progressives as “libtards.” Even our physical communities tend to be politically segregated. We need to start mingling again. We might even discover that we like some of the folks on the other side, and we’ll no longer regard them as a faceless threat. This one is mandatory.

Our job, if we choose to accept it, is to win back the hearts and minds of reasonable Americans who have been seduced by the Siren songs emanating from the far right and far left. They don’t have to embrace moderate politics, but they should be able to embrace their fellow Americans again.
Next: How Moderates Can Transform American Politics, Part 2: Building a Movement 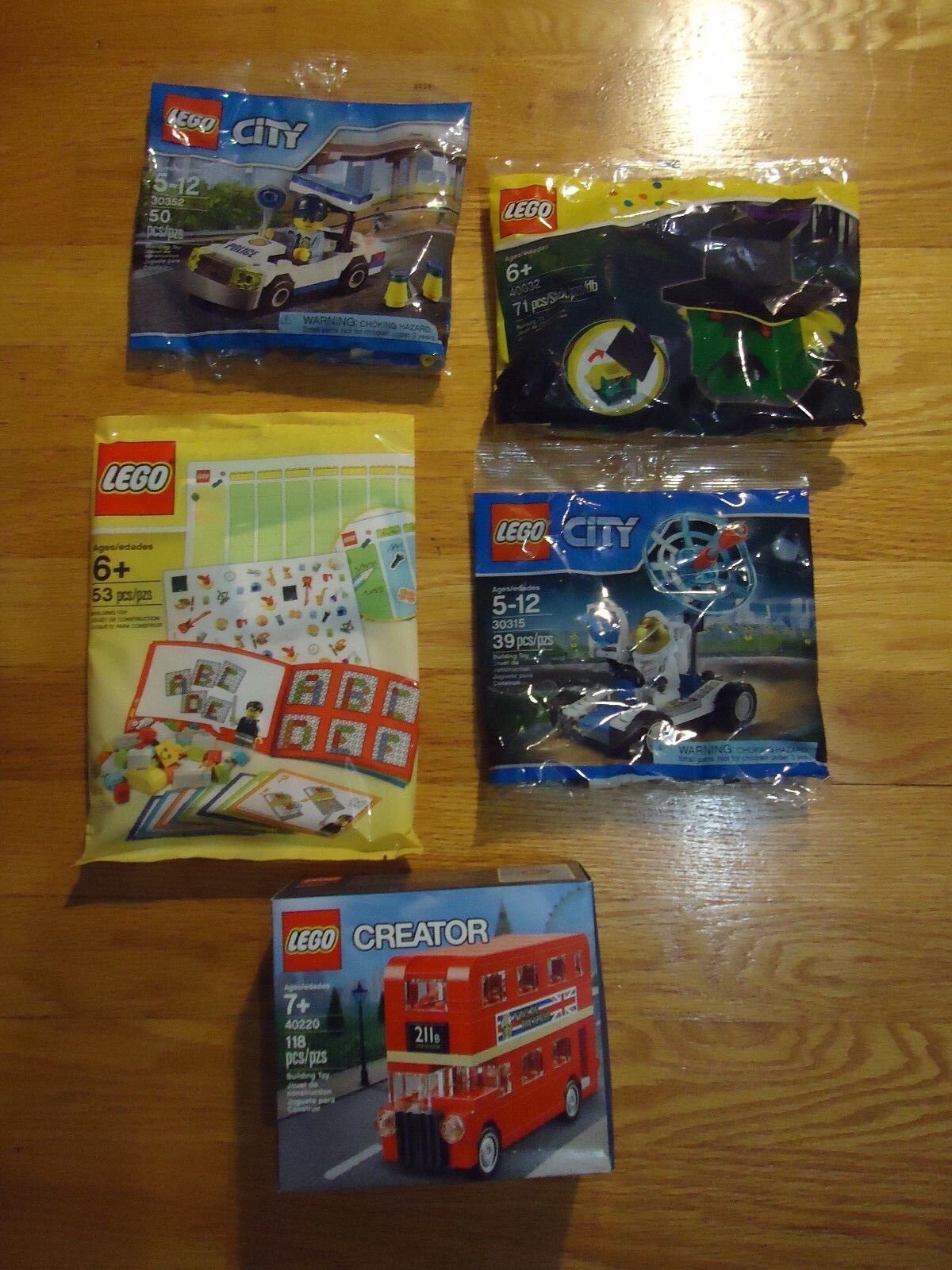